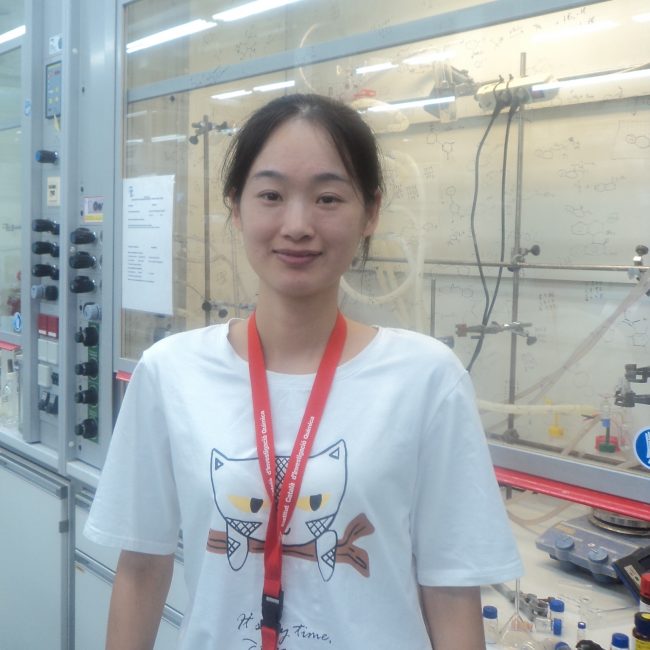 Gold catalysis has become an extremely attractive research field these last decades as it has been considered one of the
most effective methodologies for constructing carbon-carbon or carbon-heteroatom bonds. However, the development of
enantioselective catalysis mediated by gold is relatively slow, mainly due to (i) the preferred linear two-coordinated mode of
AuI complexes in the activation of alkynes, thus making the π-activation substrates distant from the chiral site, and (ii) the
lack of mechanism data for enantioselective gold(I)-catalyzed transformations. In this project, PGOLDCAT, we will focus on
the synthesis of novel gold clusters, and silver analogues, for the catalytic activation of small molecules. The project includes
the study of their catalytic performance in standard reactions and mechanism investigations by comparing the catalytic
performance of gold clusters and silver analogues, together with kinetic studies and intermediates optimization by theoretical
calculation. Finally, PGOLDCAT will study the application of these new architectures on developing a general asymmetric
synthesis of 1,4-enynes. Overall, this research project will expand enantioselective AuI catalysis, giving insights into the
gold-catalyzed mechanisms, and applying these catalysts to organic synthetic methodologies. The fellowship will also allow
the experienced researcher to increase her network of contacts and follow a personalized career development plan to
advance in her path towards an independent academic position.

Acting as a MSCA-IF ambassador

An internal ‘ICIQ Marie Skłodowska Curie Actions – Individual Fellowship Workshop’ was hold on 3rd July 2017 at my host institution – ICIQ – in Tarragona. I contributed to this