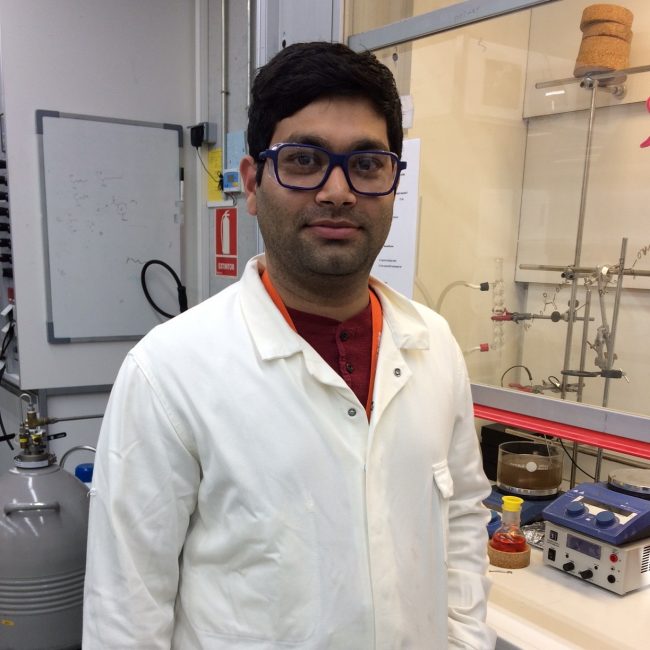 The unique properties of the carbon-fluorine (C-F) bond explain why organofluorine compounds play a central role in
biopharmaceuticals. One current challenge in drug discovery is the selective installation of C-F stereogenicity within the
active site of lead candidates, such molecular editing may greatly help in increasing potency and understanding metabolic
degradation paths. However, the limited C-F bond formation techniques complicate this approach and providing new
versatile catalytic techniques, which can expand the substrate pool amenable to C-F bond formation, would greatly boost the
impact of fluorine chemistry in drug discovery. We aim at developing methods that require feedstock materials as substrates,
such as alkene and alkane derivatives. The new methods will combine the potential of enantioselective organocatalysis or
metal-mediated processes with visible light photocatalysis.
The PHOTO-FLUOR project is unique in that it provides training in “enantioselective fluorination” and “catalysis applied to
drug discovery”, areas that contribute to European excellence. The resulting techniques may immediately impact the EU
Health sector.
PHOTO-FLUOR will merge the expertise of the host group in photochemical enantioselective reactions with the background
of the applicant in transition metal catalysis, to reach the desired deliverables and milestones. In addition, a secondment at
an internationally recognized pharma-company has been included in the work plan for conducting biological study of the
fluorine-edited bioactive molecules. The applicant will transfer knowledge to both host groups creating a link between them
to forge future collaborations. Finally, an ambitious training program, which includes a number of new scientific and soft skills
to be transferred to the applicant, is also envisaged. The multi-cultural nature of this project will greatly broaden the fellow
competencies and will place him in an excellent position for the next career move.